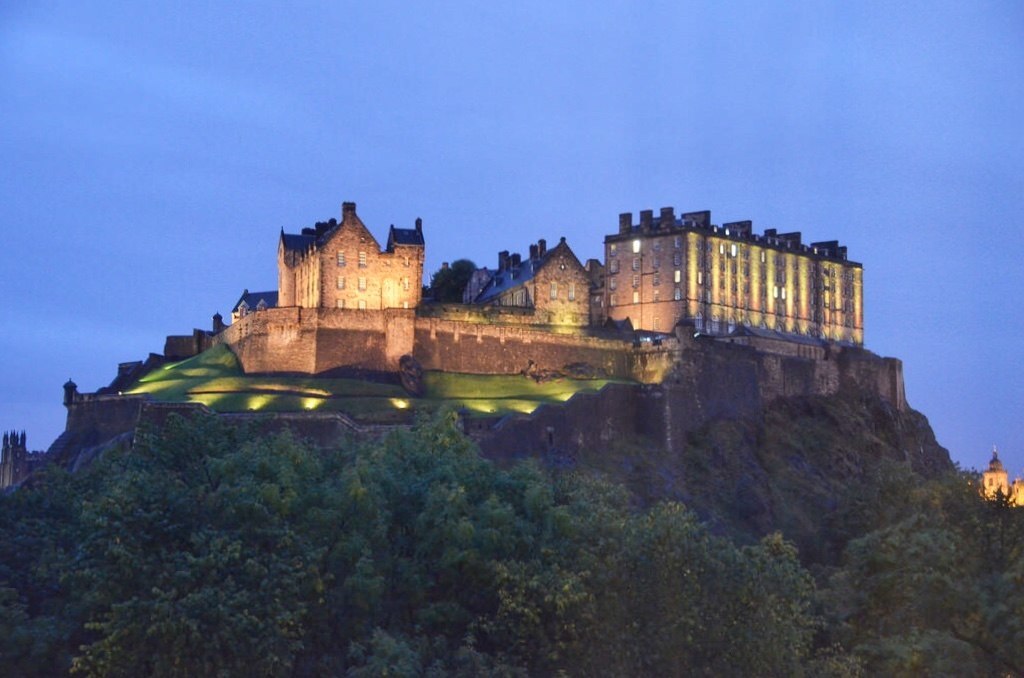 We booked this hotel through the American Express Fine Hotels and Resorts program. We’ve traveled around the world and never been disappointed by the service…..UNTIL NOW. When we arrived, we immediately knew something was wrong. The lobby was tired and tatty with dirt in the floor corners and open torn boxes behind the front desk. The clerk noted our reservation and assured us we had been upgraded. She was nice enough and escorted us to our room. Down a long long hallway with stained carpets and chipped paint on walls. It was not looking good..but she boasted that we had been placed in a newly remodeled room. When she open the door I immediately smelled a foul odor in a blast of cold air. The room was on the first floor above the trash bins. There were actually gnats buzzing about. But that was just the beginning. The floors, walls, and ceiling were black which made the minuscule room look even smaller than it was. Very depressing and dungeonesque. To make matters worse, the bed was flanked by two pendulum lamps hanging from 6 foot cords that swung about a foot from side to side from the breeze from the ac system. Reminded me of a Cold War interrogation room in an old movie. Horrific. We immediately complained but were told there were no other rooms available. We knew we could not stay in that room so we called American Express. They called the hotel. A half hour later, we were shown another room on the 4th floor. Small also, but a bit brighter and now 3 floors above the trash bins. Less gnats (further for them to fly), but very tired. Rips in the carpet, pealing paint in the bath, a rock hard bed on an awkward 4 inch step up, but we were so tired we accepted the accommodations. It really seemed like a cheap roadside motel room and not the luxury suite we were paying for. I could go on and on with more amusing disturbing tales of our two day sentence at the Caledonian, but I will leave the rest up to your imagination. We will be petitioning American Express to remove this substandard property from their list.